rescue of Jack, the cheetah ! 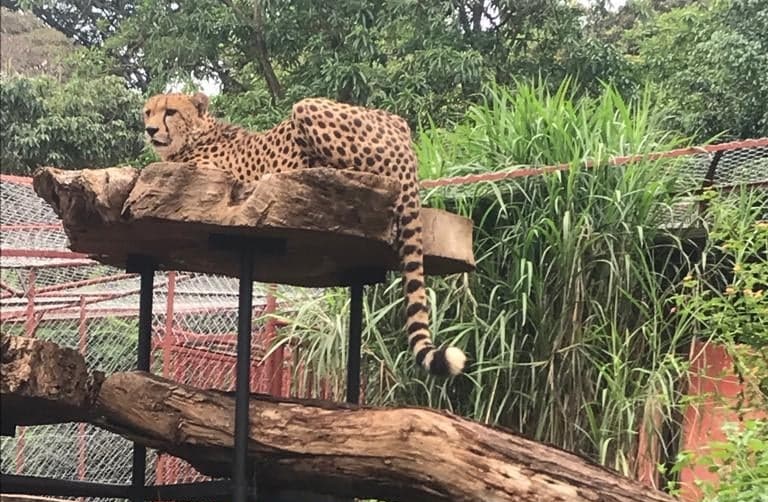 As part of our investment for SAUVAGES and the animal release component, our teams have valued the donation of our partner Instinct Project at the Makoa Refuge in Tanzania. This funding helps ensure the care of Jack, the cheetah.

Jack would be under 3 years old. He was found in a private reserve, hungry, wounded by arrows and many fractures. The Wildlife Division called upon Elizabeth and Laszlo, the two founding veterinarians at the Makoa Refuge, to assess its condition. Veterinarians then recovered the animal on January 28, 2018, to treat it. Before releasing Jack on a reserve, Elizabeth wants to make sure that he will be able to feed himself … But she has no guarantee and fears in return that the authorities do not lock in a zoo. The ideal would be to build a pen that would be expanded if congeners came to find it. 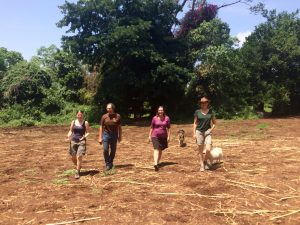 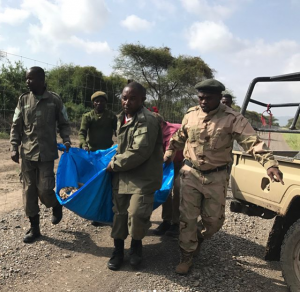 Next step: Give to Jack a bigger enclosure which help him to start his wildlife rehabilitation program!