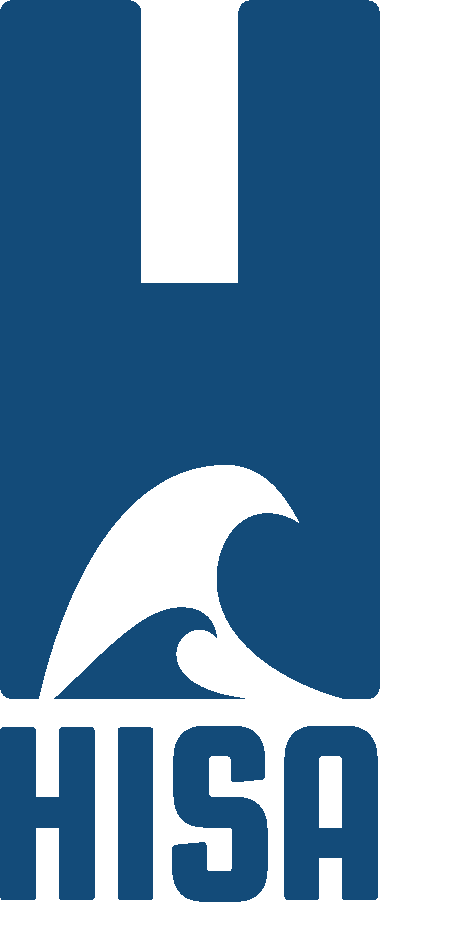 Plastic waste lasts in the environment for several decades. They float, fragment, and concentrate in vortices better known as “continents” of plastic. They also do damage! More than 700 marine species are known to be impacted, mainly by entanglement and ingestion. In French Mediterranean waters, between 80 and 100% of sea turtles ingest plastics.

Over 80% of marine litter is plastics. Our production of plastics continues to increase, as many end up in waste and in the environment. Faced with this observation, HISA launched the RiverSe project which aims to fight against waste transported to the sea.