HISA is now part of REWILD

Since august 2019, HISA allied to 6 other NGOs in order to found REWILD. Wildlife Angel, Darwin, Sea Sheperd, Le Biome, One Voice and the Athénas center joined HISA, to work for wild animals protection and biodiversity conservation. Their coming-out was announced during the 5th edition of the CLIMAX festival, in Bordeaux.

They decided to focus on wildlife management with one single objective : the return to nature or the repatriation of seized species in their original lands. The management of these seized animals requires the creation of a specialized structure, with the capacity to host these animals and subsequently to release them to their original environment, either within a sanctuary for individuals that cannot longer survive alone, or in the wild for the others.

“REWILD must be an example of success and excellence in wild animals rescue in irregular situation or maintened captive. But REWILD must also be a unique center with a new vision, a new model of relationships with the living” 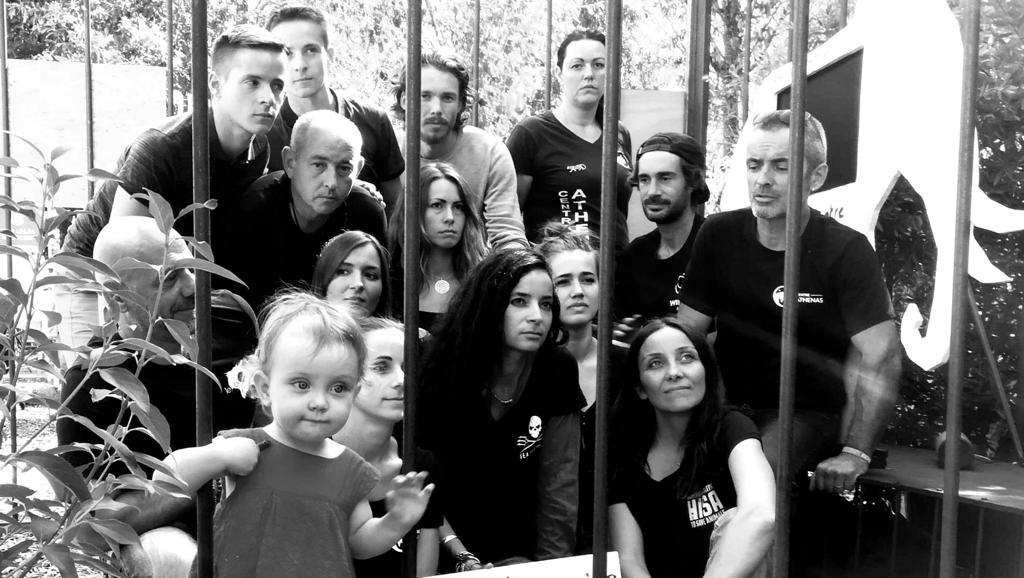